[Official] What is considered bug using?

This topic will specifically tell, what counts as a bug and what does not count as a bug. It will go in detail about specific locations in the game, and also about techniques that are considered not allowed in-game. Abusing bugs in the game which are listed as not allowed in this topic, will result in a temporary suspension of your account. For more information about that, please check out our post on ban rules here.

What is a bug?

A bug (sometimes also referred to as a 'glitch' or an 'exploit') is a mistake in the game that can be abused by a player to gain an advantage in certain situations.

Types of bugs in WarRock:

How can I contribute to this topic?

You can contribute to this topic, by sending a ticket with a specific location. We will evaluate that situation in our GM team, after which we will add it to this topic. If you disagree with any of our rules in this topic, feel free to write us a ticket as well.

Marien
- Sitting in this spot is above ramp is allowed 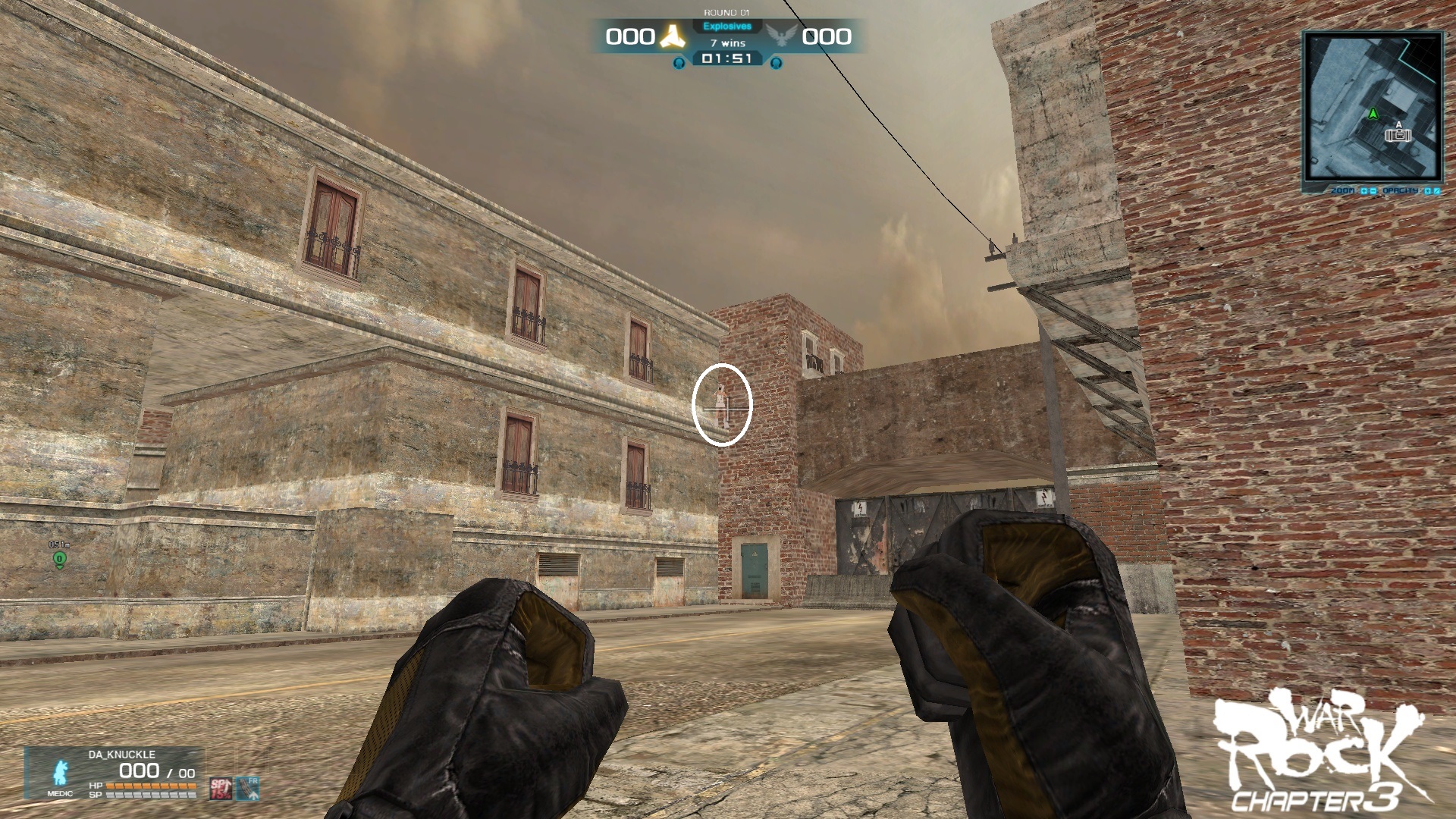 Khyber
- Sitting in this spot is above the mid bomb allowed 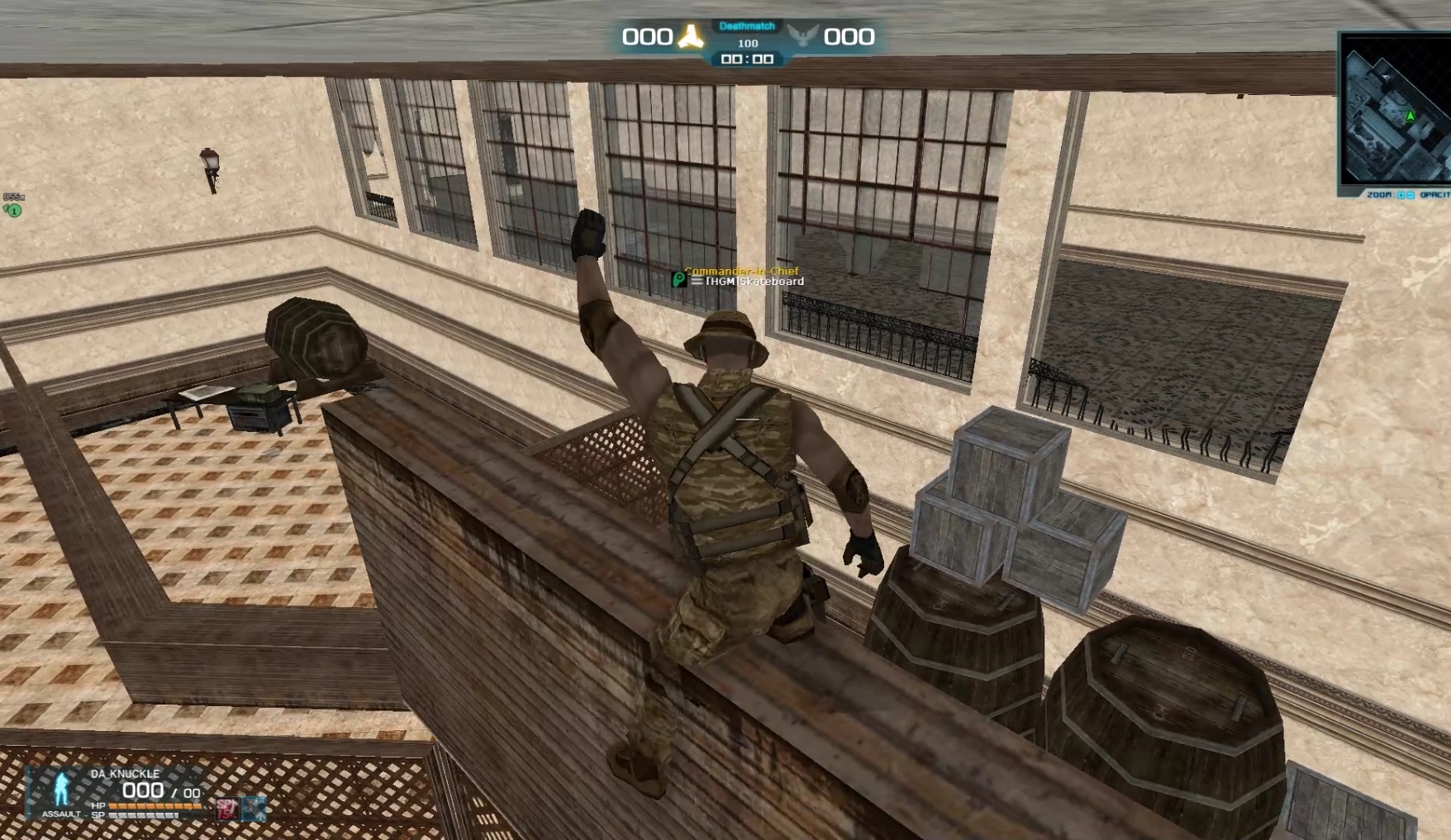 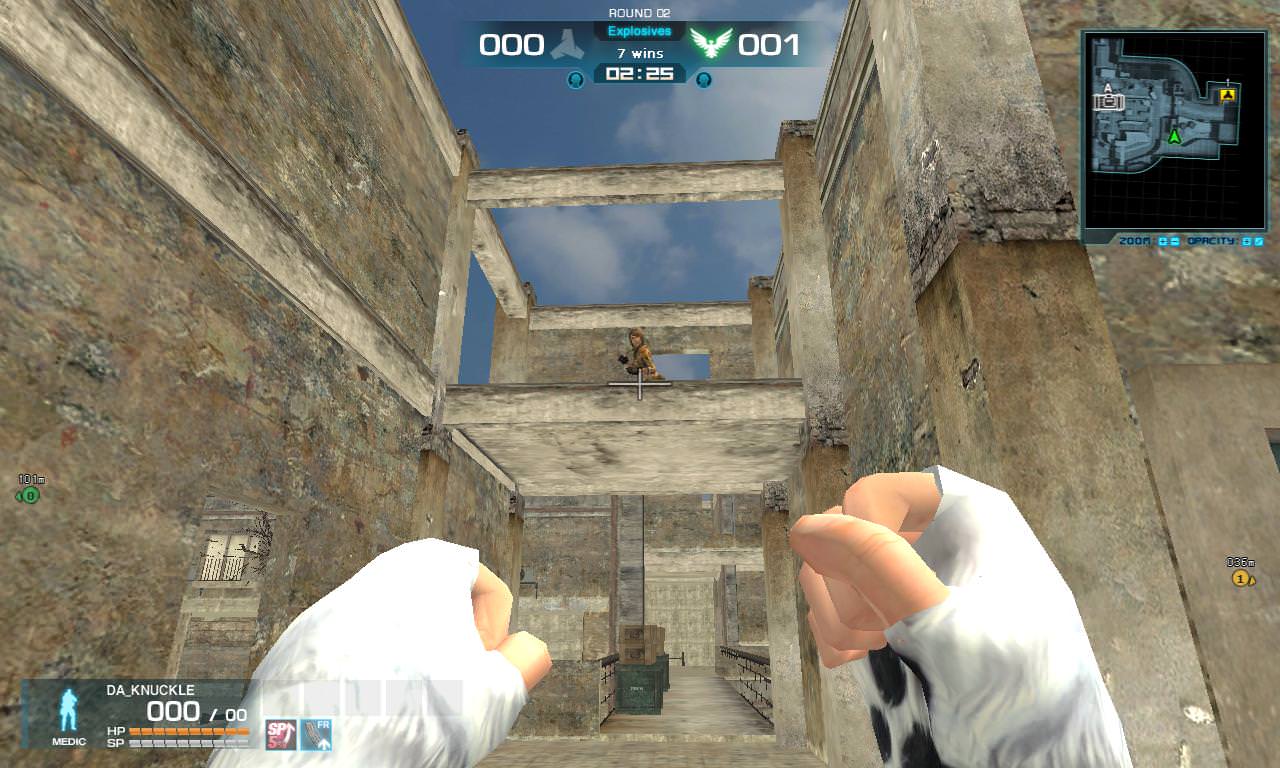 Alberon
- Moving from the mine ground, towards the Derbaran base is allowed 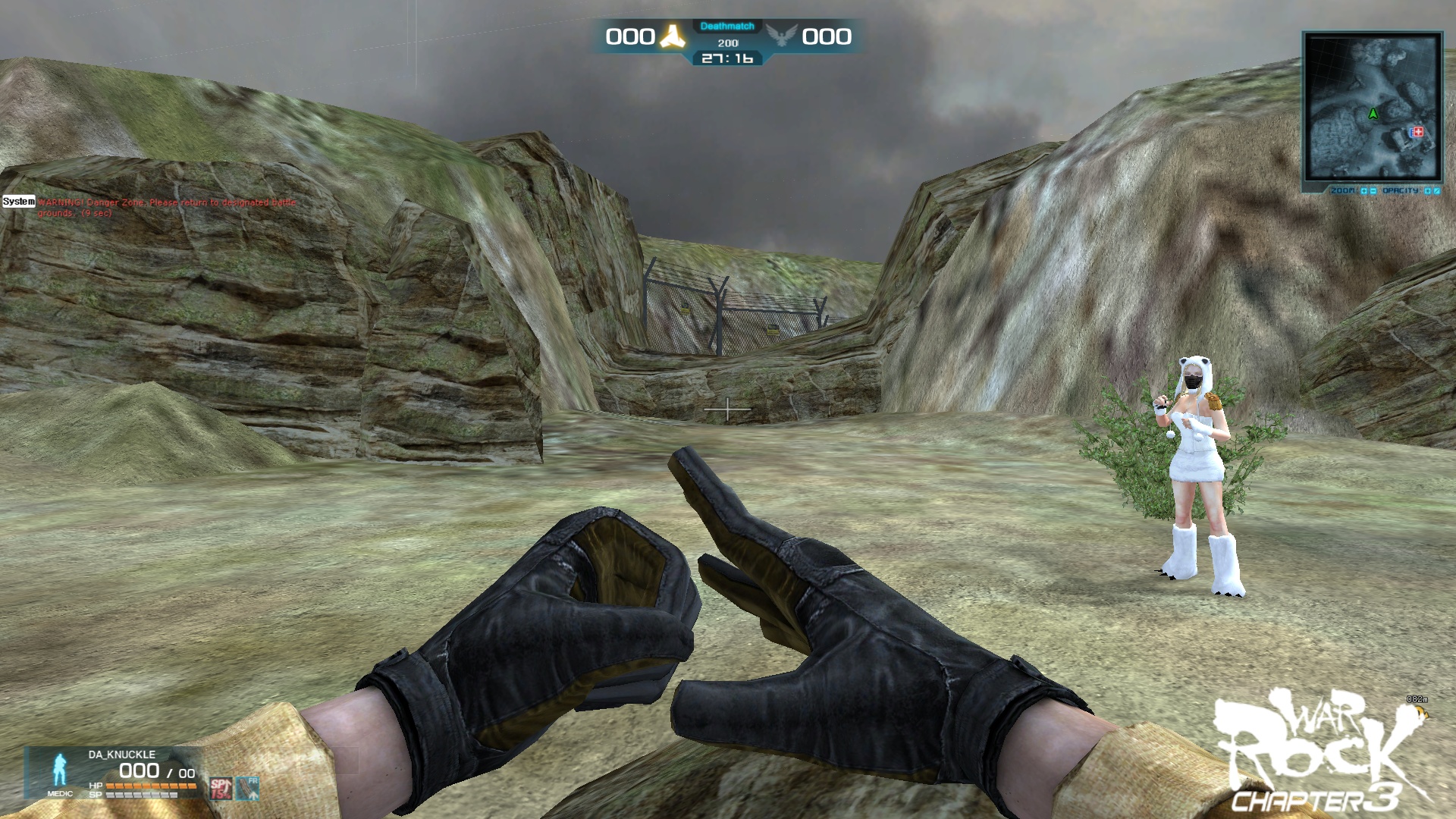 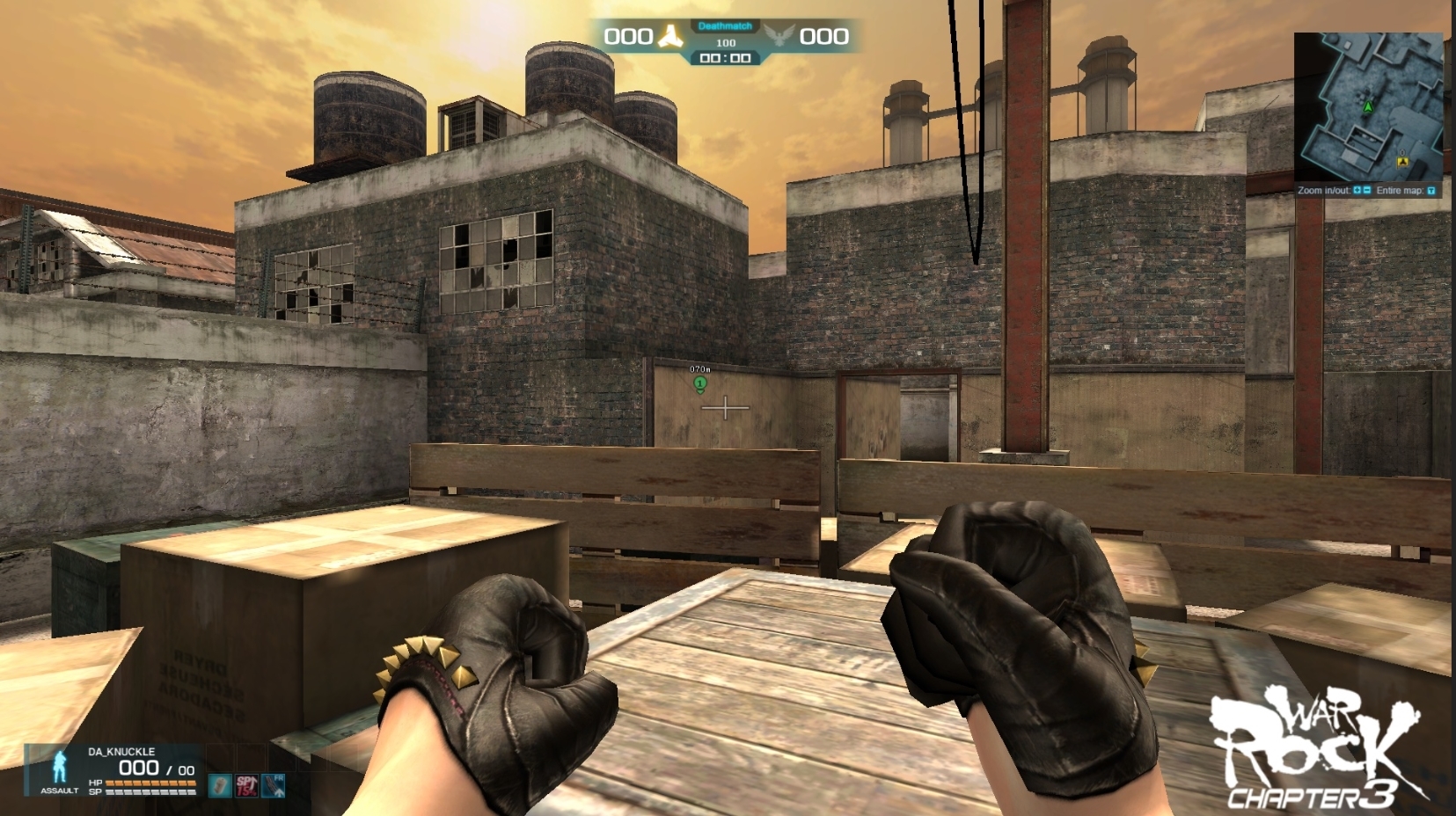