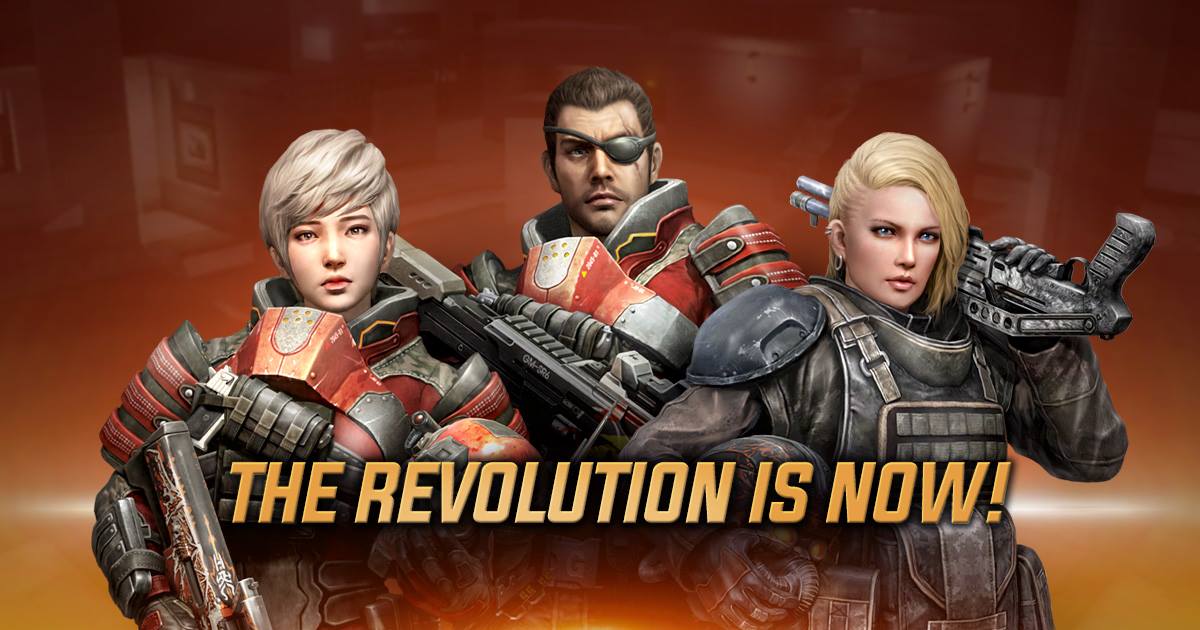 Step into the future of tactical Mercenary warfare, modernized and rebalanced for a truly unique skill-based Free-to-Play experience.
Check the link below for the full details of the latest update:BlackShot Revolution Update  (click for more info)
Your feedback is now more important than ever and we would appreciate if you could check all the info on the link above, play a lot and later share your feedback and improvement suggestions on this topic.Please take under consideration that the BlackShot Revolution is just the start of a new BlackShot Era and we will continue to update our content to provide you the best possible gaming experience.
Thanks in advance and enjoy the update!
Team BlackShot

«123»
This discussion has been closed.