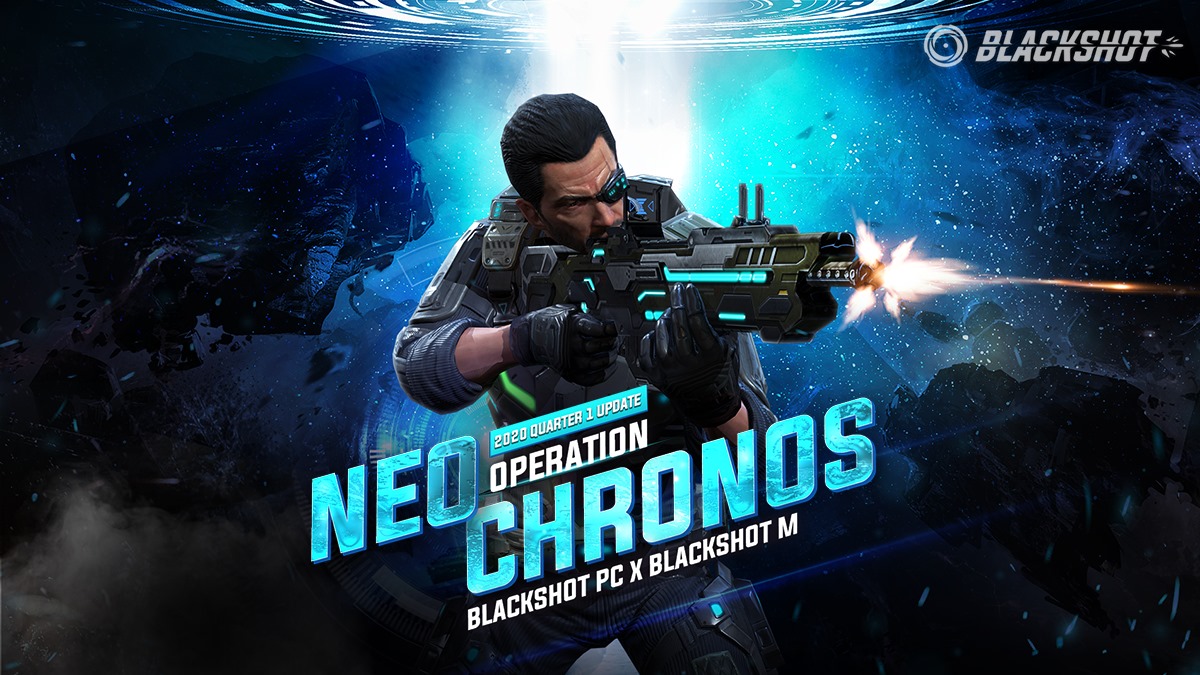 The future of advanced warfare is here in Operation Neo Chronos, a multi-part update featuring experimental weapons and future soldiers! Check out all the details here:

Thanks in advance and enjoy the update!
Team BlackShot