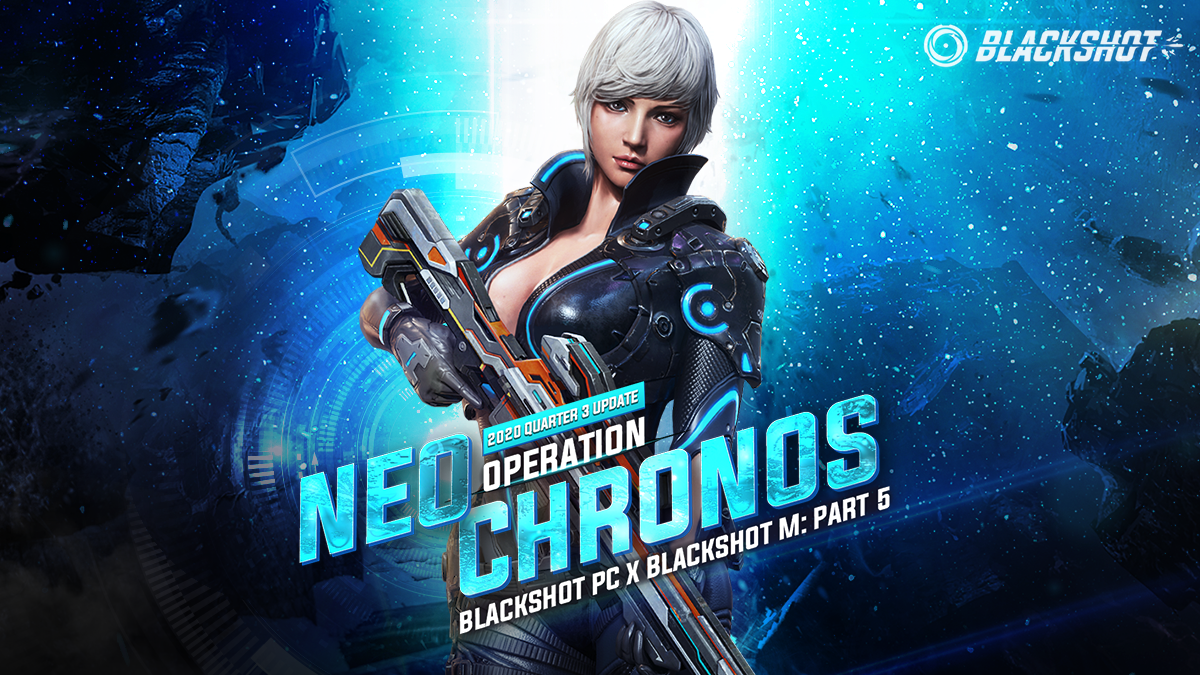 - Operation Neo Chronos Part 5  (click for more info)
As usual, we would appreciate if you could check all the info on the links above, play a lot to test all the new features and later share your feedback and improvement suggestions on this topic.

Don't forget that by leaving your feedback you are not only helping us to provide you the best possible gaming service but also participating on the Event Update Feedback from which you can win multiple rewards!

Thanks in advance and enjoy the update!