With the Devil’s Garden update, La Tale has been updated the guild system to give you a completely new experience. Guilds can be created at level 200, and the guild max level has increased from 20 to 50. The guild master can either invite their friends or leave the recruiting system open for people to send a join request at any time. In order to level up the guild, all guild members must accumulate guild points to contribute to its progress.

A) How to Create a Guild

2) Guild Type: Player can then choose one of the three Guild Types: Neutral, Order, and Chaos. The Guild Master can change the type later in the game with the Guild Type Switch Coupon, which can be purchased in the Fashion Shop. To do so, the player needs to go to NPC Shubur in the Elias Premium Shop. 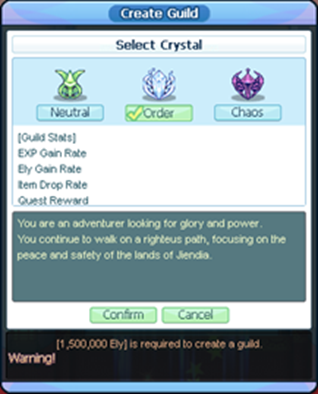 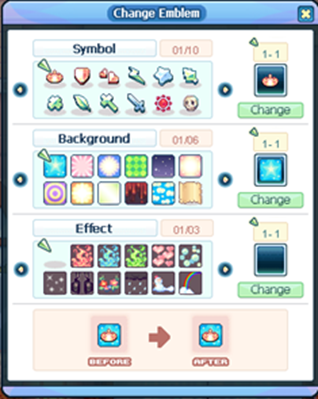 B) How to Join a Guild

1) Join Guild: Go to the Guild window from Menu to bring out a list of guilds you can join. 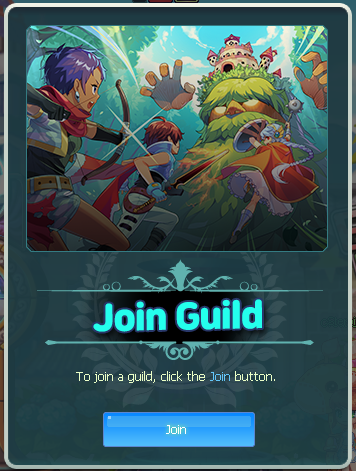 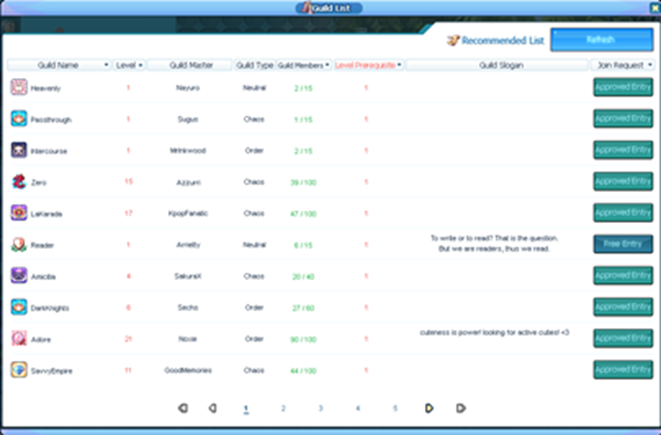 Once you have joined a guild, your newly met friends and family can challenge other guilds on the ranking board. Focus on being the best and let the other guilds know that your guild is far superior! 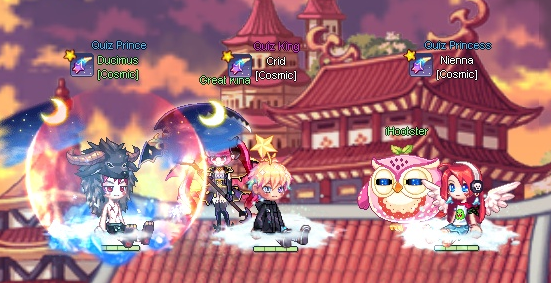 The catch is that now the guild is an actual team effort-based system. Guild Points are cumulative for the week, and the more points you gain as a guild, the better the rewards—trust us, you want these rewards!

Guilds have long been a big part of all MMORPGs but with the changes, everyone can find a guild for their playstyle (everything from purely social to highly competitive) and reap the benefits of a group effort in Guild Missions, which includes new items that can be crafted for Special Guild Juice (materials: Special Guild Juice Ingredient (Durian), (Dried Persimmon), and (Golden Apple), or materials to upgrade guild items to their advanced forms, skill, and titlebooks, or even the super cute new Alparu pet (Pet Skill: Dual Maximum Damage +60 [Type E])

You can claim your rewards every Thursday after 05:00 CEST!

Did anyone tell you that not only does the guild provide you with friends to play with but also provides Guild buffs? The Guild Skill page allows everyone to benefit from special stats. The higher level your guild level, the more skills you can invest that will make you stronger. 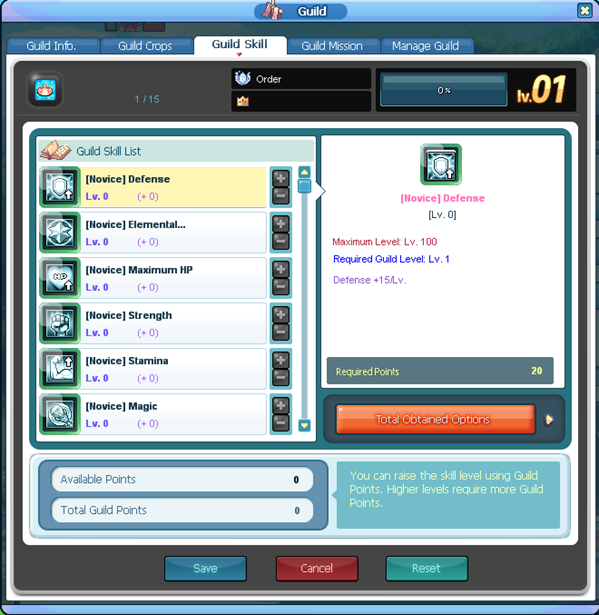 Guild Crops system is something that only La Tale has! Guild Crop Seeds can be purchased at NPC Shubur while Premium Guild Crop Seed can be purchased through the Fashion Shop. Crops can be either Spa or Boss depending on the guild leader’s choice for that crop. Spa crops have prizes raining (literally) down from the sky that can be collected with regular attacks and Boss crops have 10 consecutive bosses drop individual loot for all members. 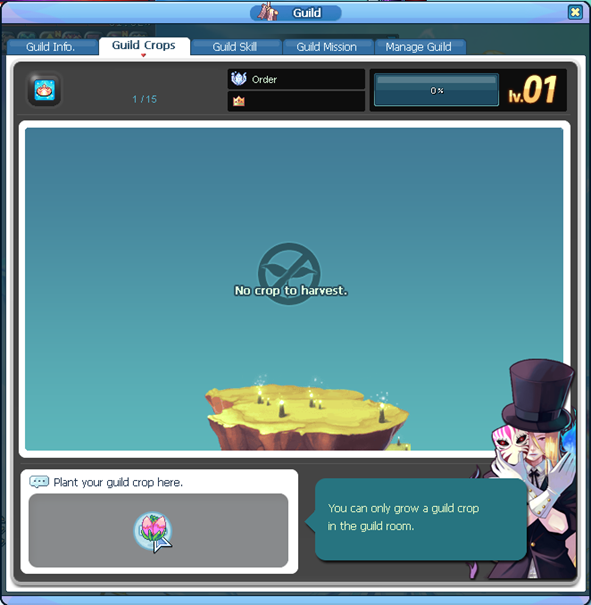 The image below is a little guide on Guild Points from Ark Rimelight in the Ohana guild!

(Please save the image for the details.)