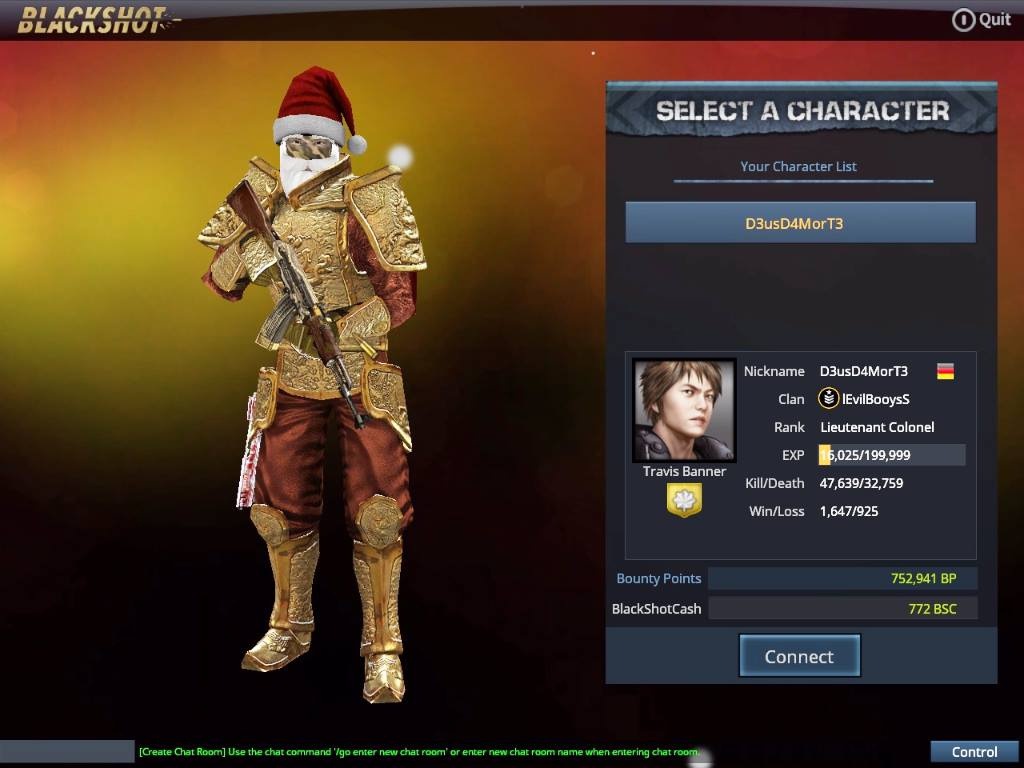 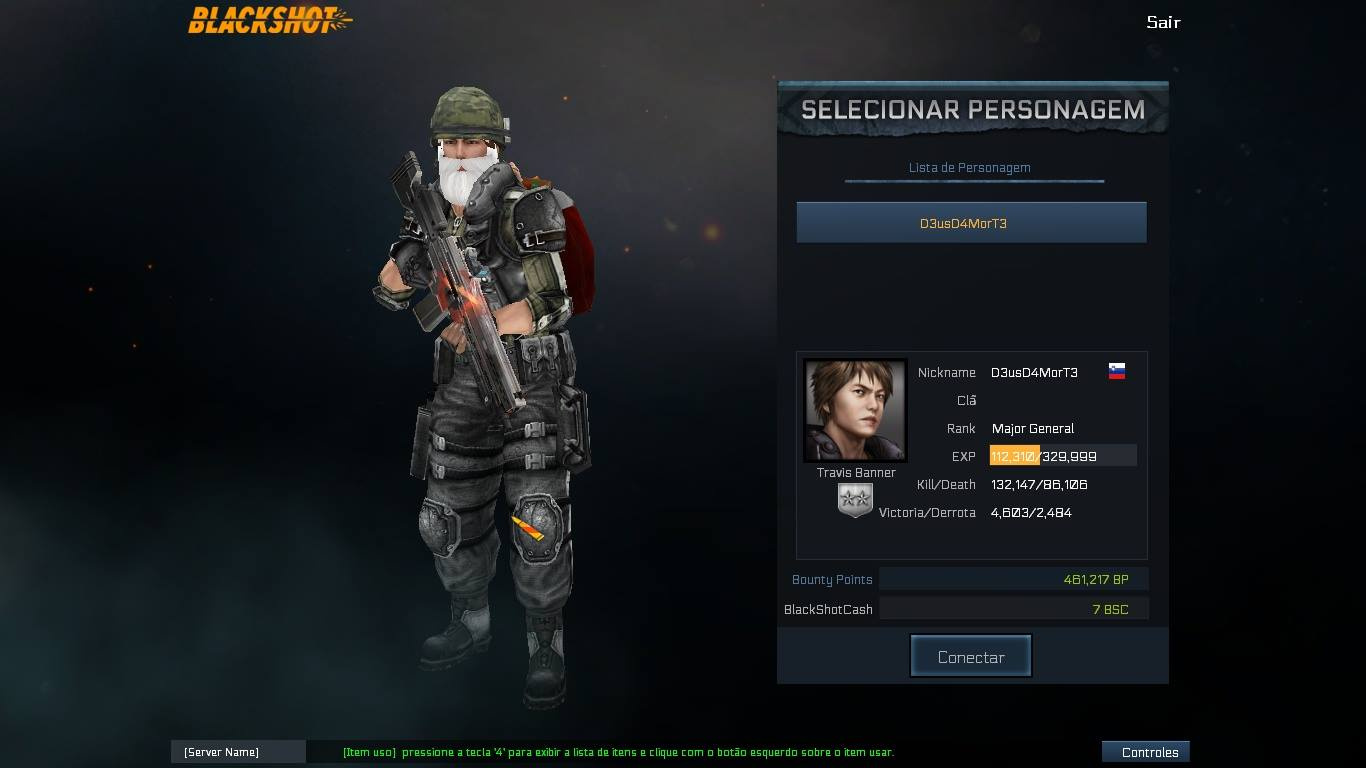 Good afternoon, how are you?

Well ... I heard that polls are opening to get BLACKSHOT back to what it was before. If you are really going to open that vote, please. RETURN THE GAME as it was before, very good game, very fun, several prizes, AK47 47 released only in PRO 5, AK Nz1 and M4 Nz1 Released in the expert. That time was really fun. Today AK Midas does not kill with a gunshot to the head. Nowadays the game has lost many good players, I even know several and I was one of them. Both playing fair and depositing. Today it is not worth depositing, and many people also think so. At the time of bsc (BlackShotCash) BLACKSHOT was divine, he loved that game from before. even the clothes were from BP today is all gem. And we can't forget about Rayne and other characters. It was very embarrassed, many people lost their grace. Well, thank you in advance.

These two pictures are from when I played hard and the last one was the last photo I took, so I stopped.